The story of Cosmic Space X, often referred to as ‘Space X’, will soon be told by Jack. 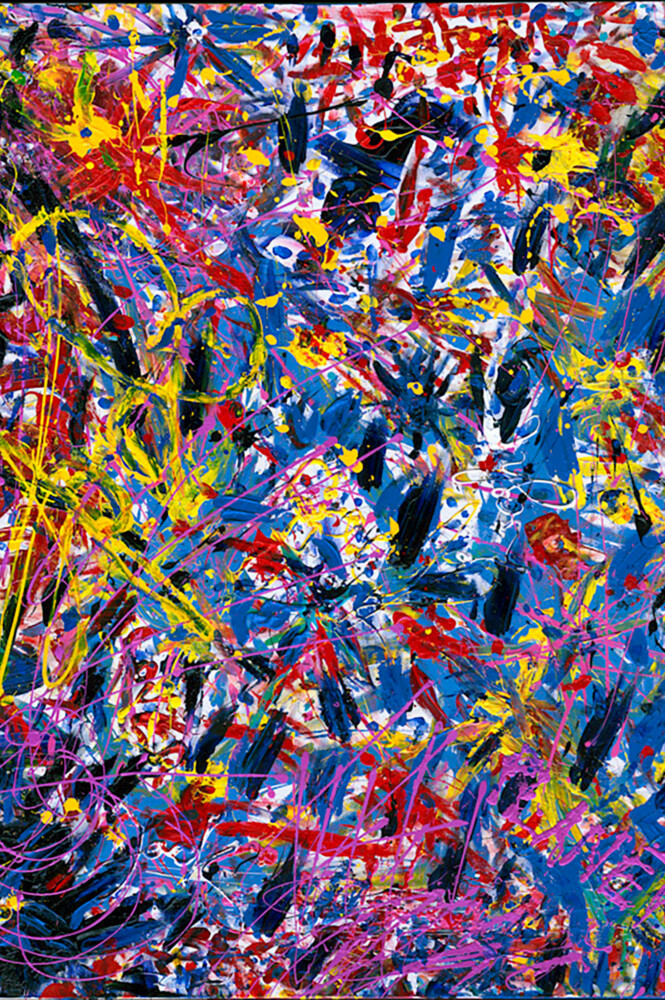 Cosmic X requires the artist to become the art they create by feeling no separation between the art itself. This requires a unique state of mind to be reached, connecting to a universal presence, which Armstrong believes exists in each being. It is this connection that “creates the art, not the artist.”
Each acrylic on canvas painting is multi-layered but also includes his personal touch. Armstrong’s hair, fingerprints and DNA are present in his paintings. 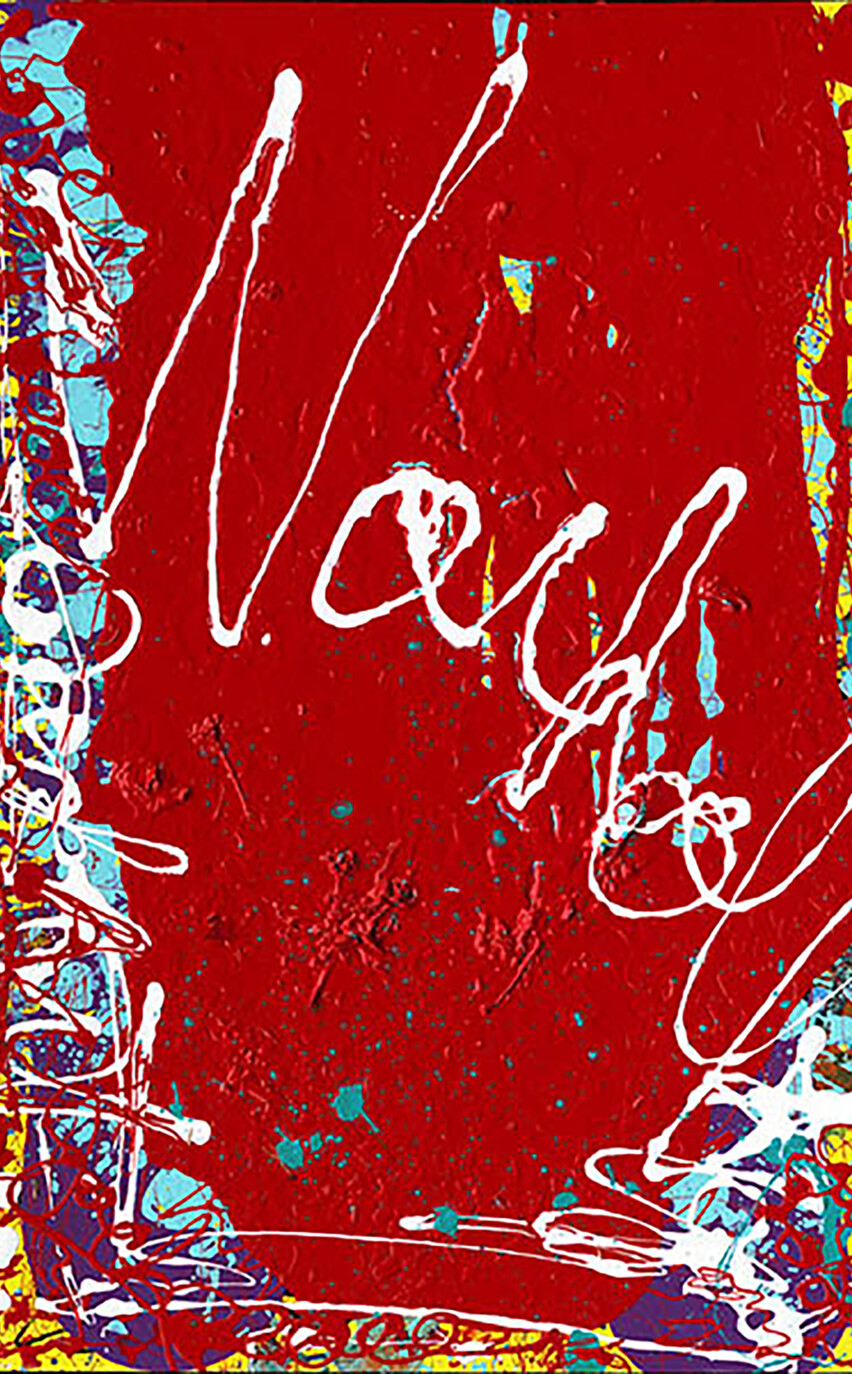 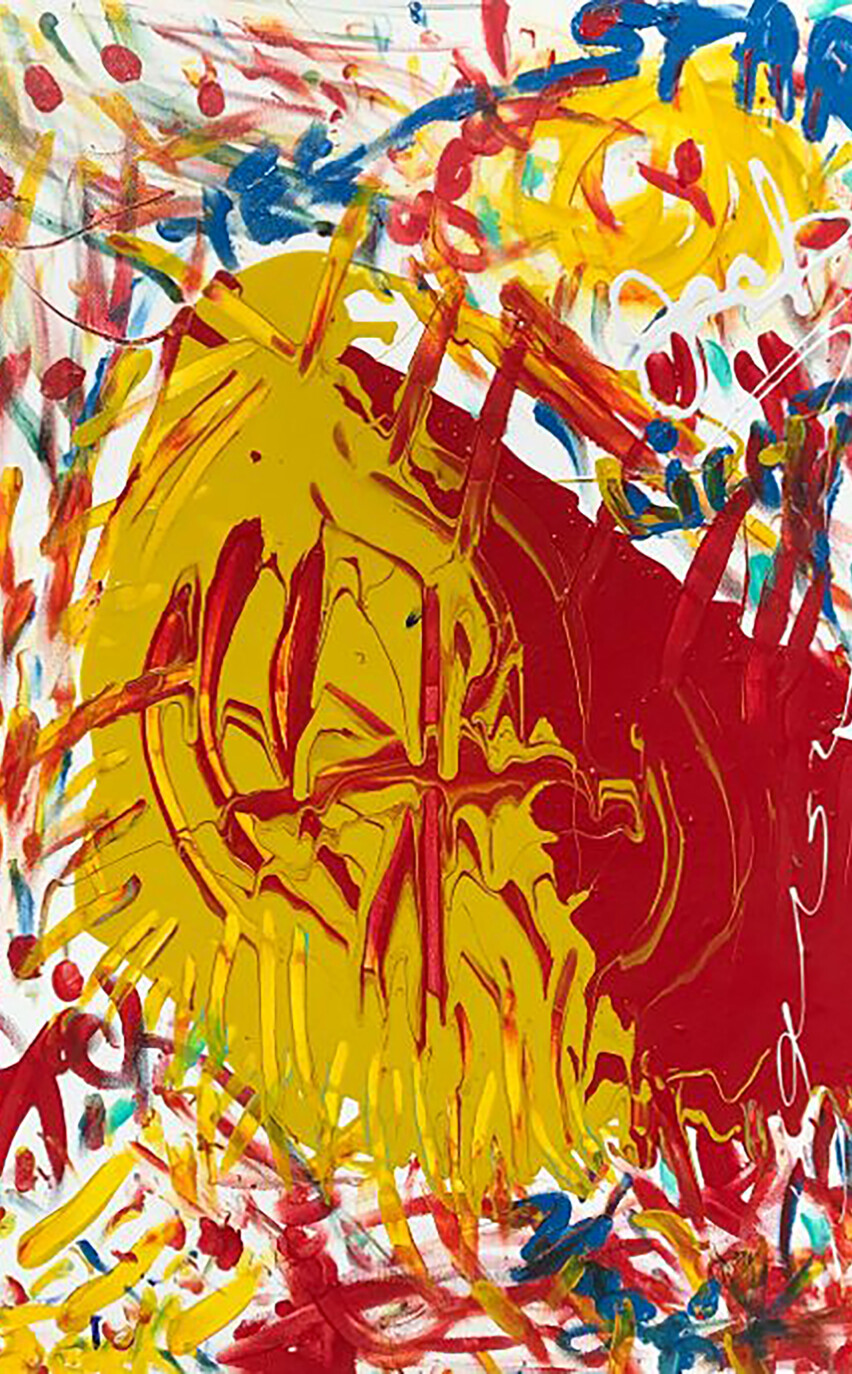 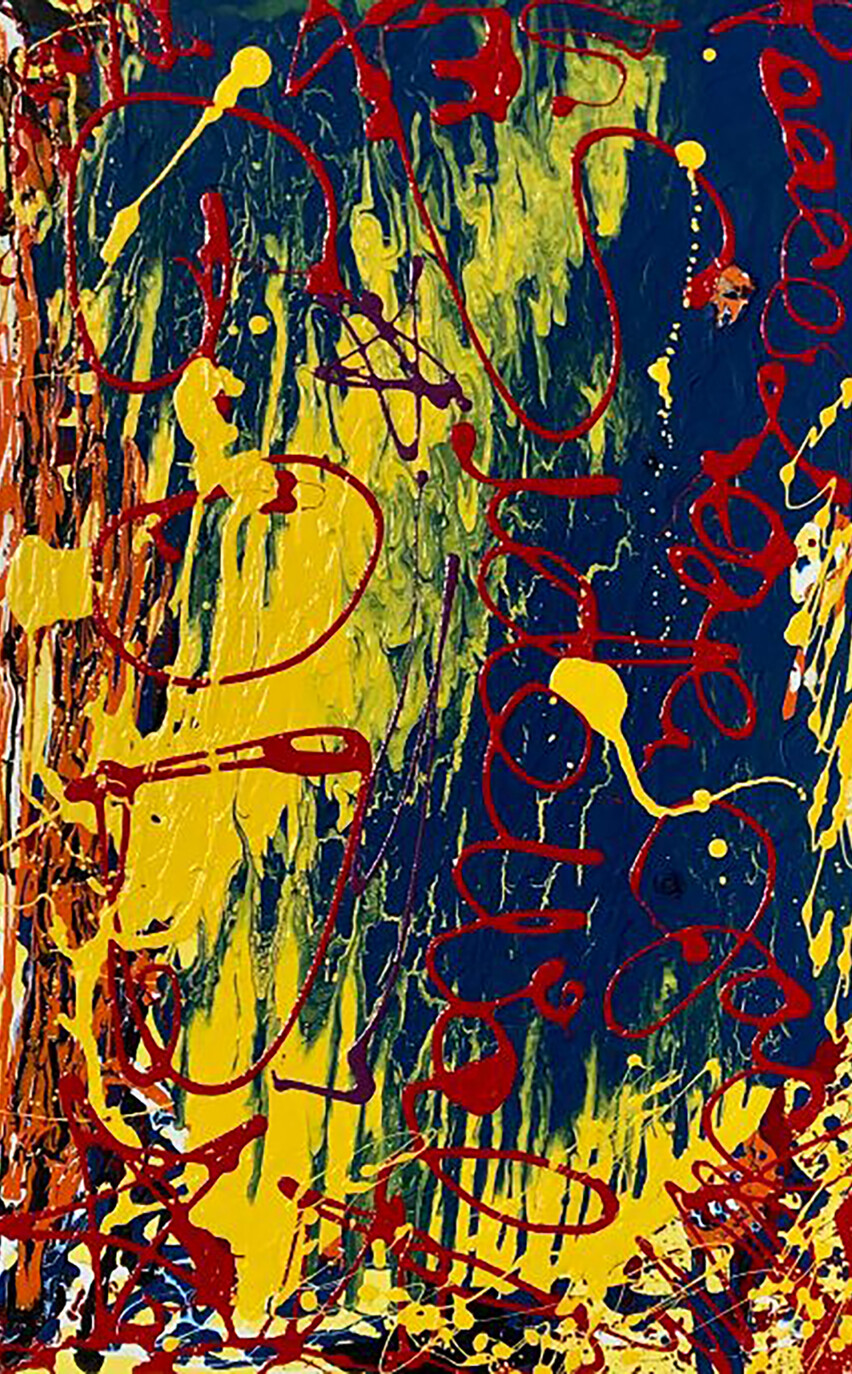 Since his early days, Armstrong’s work of “Cosmic Existentialism” have been collected by celebrities and cultural icons.
Jackie Onassis, Michael Jackson, David Bowie, Freddie Mercury and Liz Taylor have all owned art from The Last Wizard.
One of the world’s richest women, Alice Walton (Walmart), owns two of Armstrong’s Cosmic X paintings.
Andy Warhol called him “The Last Wizard of Art.” Warhol, Basquiat, Keith Haring, Liza Minnelli and Elizabeth Taylor called him their friend. He painted NYC walls with Basquiat, and years later, taught Michael Jackson how to paint.
For decades, Jack Armstrong’s art has been collected by billionaires and Hollywood celebrities. Now, to help fund cancer research and treatment worldwide, 25 paintings and 4 material works of his 100 prized works are for sale.

The Last Wizard of art